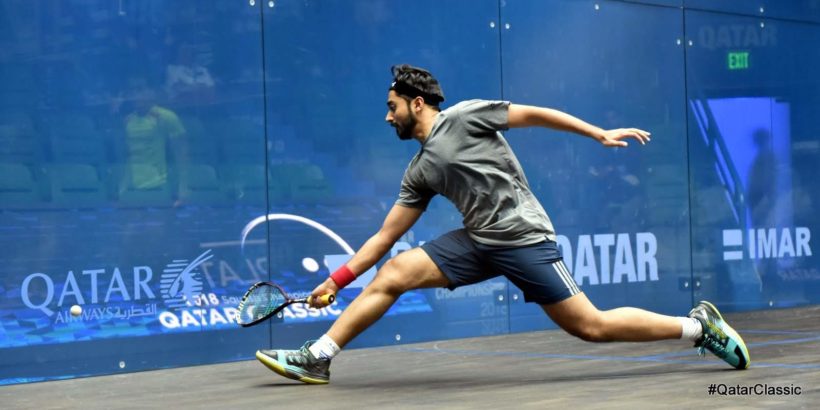 Aligned with the Qatar Squash Federation 2 Psa Closed Satellite tournament, Squash Round Robin one tournament will be running on the same dates.

Qatar Tennis Squash and Badminton Federation will hold Squash Round Robin One tournament from the 23rd until 26th of June, with the participation of 4 categories under 9, under 11, under 13 and under 15.

32 players tournament,  will be played out in a Round Robin system which means all 8 players selected to be in this event will play 7 matches each.

The tournament considered as a preparation for the national team before the upcoming summer camps and to set their mood for bigger competitions.