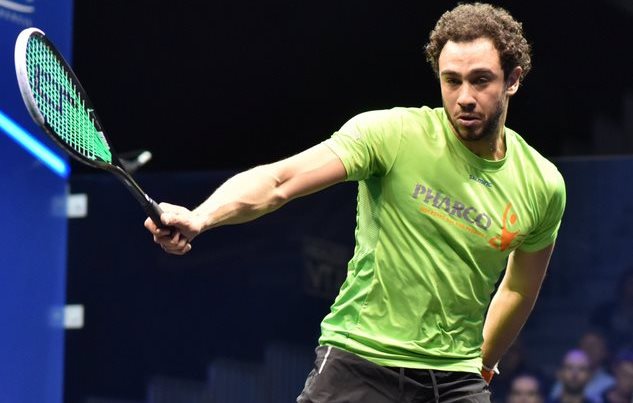 Ashour, who won two of his three World Championship titles in Qatar in 2012 and 2014, was set to make his first appearance in the country since then, but will now be replaced as the number eight seed by New Zealand’s Paul Coll, who receives a bye into round two.

Nicolas Mueller takes Coll’s place in the draw and also gets a bye into the second round, where he will play last year’s runner-up Tarek Momen.

England’s George Parker comes into the draw and he will play New Zealand’s Campbell Grayson in round one.